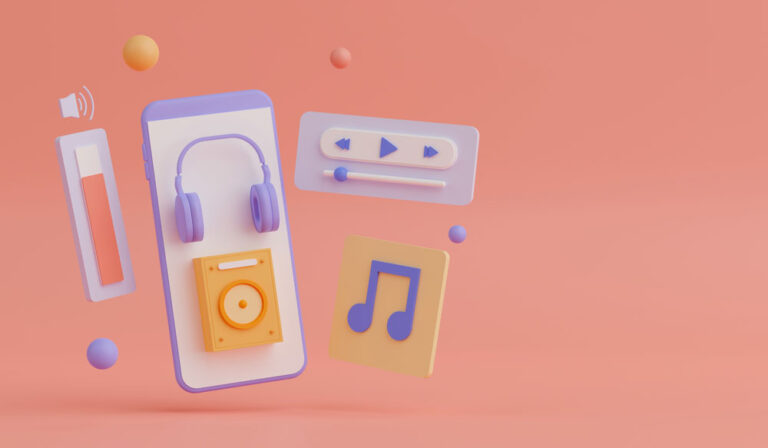 ‘Respect’ was originally written and sung by American soul singer Otis Redding in 1965. Redding’s original single peaked at number 35 on the US Billboard Hot 100. A couple of years later, Aretha Franklin released her cover of ‘Respect’ in 1967, which went on to hit the number 1 spot on the US Billboard Hot 100. It was also the song that helped to launch Franklin’s music career.

The American industrial rock band, Nine Inch Nails, originally released the record ‘Hurt’ in 1995 as a promotional single from their album ‘The Downward Spiral’. Nine Inch Nails received a Grammy nomination in 1996 with ‘Hurt’ for Best Rock Song. In 2002 Johnny Cash covered the song ‘Hurt’, in a slightly different way. Although it didn’t reach the same position as Nine Inch Nails in the charts, Cash’s version has ince sold over 2 million downloads and is widely considered one of his best works.

‘Hound Dog’ has been recorded over 250 times since its first release in 1953. It was originally recorded by Big Mama Thornton, and went on to sell over 500,000 copies
and spent 14 weeks in the R&B charts. Of all its covers, the best-known version was the 1956 release by Elvis Presley. Topping the charts at the time for 11 weeks, Presley’s version has sold over 10 million records globally since its release.

The single ‘Girls Just Wanna Have Fun’ was originally written, recorded and performed by American musician Robert Hazard in 1979. However, it is best known by the version recorded and released by Cyndi Lauper in 1983. Lauper’s version of the single was her first major hit, which went on to reach number 2 on the US Billboard Hot 100 and continued to be a worldwide hit throughout 1980’s.

The single ‘Twist and Shout’ was originally released in 1961 by the Top Notes, but failed to become a success. The song was first reworked by the Isley Brothers a year
later in 1962 with their version reaching number 17 on the US Billboard Hot 100 charts. The Beatles also went on to cover the song, releasing their version in the UK
in 1963 and in the US in 1964. The Beatles cover was their only cover which sold over a million singles in the US. Their version hit the number 2 spot on the US Billboard Hot 100, missing out on the top spot to their own single ‘Can’t Buy Me Love’. ‘Twist and Shout’ has also had chart success from several other covers, including covers by Salt-n-Pepa and Chaka Demus & Pliers.